Several problems that often arise in the production of glass bottles

1. Deformation of the glass bottle

Glass bottle manufacturers recommend forehearth marks are the most common problem with glass bottles. It can appear unusually thin, and some can be creative if it works in refracted light. The most common locations are the corks, short boards and shoulders. Forerunner marks often appear on the bottle body and the bottom of the bottle, which are caused by the temperature of the melting furnace. 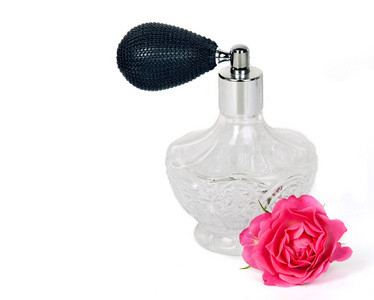 3.The thickness of the glass bottle is not uniform

The cracks have various designs, some are wrinkles, and some are thin wrinkles. The key reason is that the gob is too long due to the low temperature of the gob, and the gob does not fall in the middle of the initial mold and sticks. caused by the cavity wall.

The bubbles caused by glass bottle manufacturers in the process of the molding system are often many large bubbles or how many bubbles are combined together, which is different from the average spread of the bubbles in the laminated glass itself.